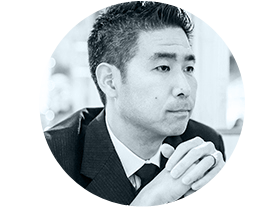 The Japanese Sports Business Model, in Search of Solutions

It is often said that sports organizations in Japan do not exist for the purpose of sports. Professional baseball began as a marketing tool for the parent companies and amateur teams were formed in an attempt to motivate employees or increase the public's awareness of the company. As a result, when the bubble burst and companies' performance deteriorated, many companies abandoned the sports teams. In the 21st century, many of these teams have folded, and the Kintetsu Buffaloes were disbanded in 2004.

I played baseball in high school and football in college. Sports was not just a part of me, it was my identity. Many of my core values stem from sports, including "practice makes perfect" and "believing in the impossible makes them possible."

"Japanese sports, which is the foundation that my life is based on, is in danger. What will become of Japan's sports in the next ten or twenty years?" I came to the U.S. in search of an answer to these questions.

The U.S., the Leaders in Sports, is Not Always Correct

What I found in the U.S. was a strongly customer-centric approach. In the very competitive US sports industry, creative ideas and implementation strategies were in very high demand and are developed every day. However, these insights were not being effectively communicated to Japan due to geographic and/or language restrictions.

Of course, the U.S. methods are not 100% correct. It may very well be the case that was is deemed "Correct" in the U.S. may not be considered "Correct" in Japan, with various social and cultural differences. The reason that we continue to focus on the U.S. is because there are many hints that can be found here. A single perspective is often insufficient to fully analyze an issue, and comparisons with others are necessary to objectively depict successes and shortcomings. A single eye can only see things in two dimensions. By adding a second perspective, one is able to see the third dimension.

To exchange insights between the U.S. and the geographically and linguistically distanced Japan. That was the main objective for launching Trans Insight Corporation. As a sports fan, if I am able to contribute to the development of Japan's sports business industry, I would have fulfilled my mission.

We provide high-qualty, multi-lingual consulting services and marketing insights in the fields of ticket sales, sponsorships, broadcasting rights sales, merchandising, CRM, and new media/internet, knowledge which is necessary for Japan's sports industry to continue to develop and expand.

By analyzing leading marketing strategies and the shortcomings of the current state, we identify existing and potential problems in sports marketing, as well as effective solutions to remedy the problems.

We perform customized marketing research regarding recent trends and best practices in the US sports business industry.

We offer meetings, tours, and lectures of the US's leading sports arenas and stadiums, giving participants a behind-the-scenes look at marketing and operations methods of top sports teams. 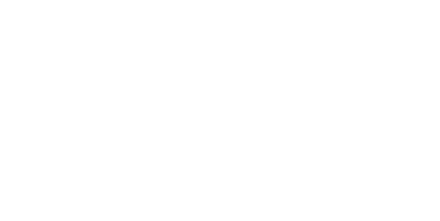 We have access to all four major US sports leagues (NFL, MLB, NBA, NHL) in New York, as well as the Sports Management department at the University of Massachusetts, also known as the "Harvard of the Sports Business industry."

Trans Insight offers knowledge and information based on real-world resources. We utilize our large US network to conduct interviews and field research and our deliverables are based on first-hand interactions with the subjects.

Best practices in the U.S. will not necessarily translate to ideal solutions in the Japanese market. We will not simply provide superficial success stories, but our recommendations will consider differences in American and Japanese societies and customs, making the information more useful and worthwhile.